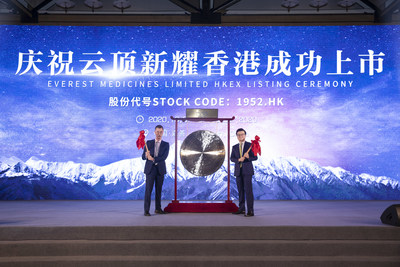 “CBC is delighted to witness the listing of Everest today on the HKEX,” said Fu Wei, Chief Executive Officer of CBC Group and Chairman of Everest Medicines. “This is not just a milestone for Everest, but also one for CBC. We founded the business with a vision and drive to build, grow and transform Everest into an innovative biotech platform. We are incredibly proud to see what the company has managed to achieve in just three years. Everest’s pipeline of discovery drugs has the potential to advance and revolutionize therapeutic treatments in oncology, autoimmune disorders, cardio-renal diseases and infectious diseases, and we look forward to continuing to support them as they look to transform China’s burgeoning biotech industry.” 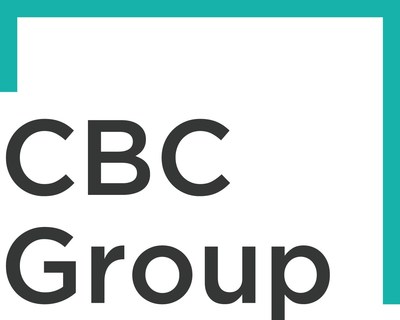 Since Everest’s establishment in 2017, CBC played an integral role in the management and operations of the business, assembling a world-class clinical development, regulatory and commercial management team while also supporting the firm’s end-to-end business development.

To date, Everest has made remarkable progress, building a robust pipeline of eight promising clinical-stage high value assets that possess significant commercial potential in China and other Asian markets.

In addition to Everest, CBC has also seen strong momentum in 2020:

CBC Group (formerly C-Bridge Capital) is one of the largest and most active healthcare-dedicated investment firms in Asia focused on platform-building and buyout opportunities across three core areas within the healthcare sector: pharmaceutical & biotech, medtech and healthcare services. CBC’s operationally intensive approach empowers healthcare sector champions to make transformative changes to enable sustainable long-term growth, fulfill unmet medical needs and continuously improve the standard of living and quality of care in China and the rest of Asia. Founded in 2014, CBC has a strong team of investment, healthcare and portfolio management professionals based across Singapore, Shanghai, Beijing, Hong Kong and New York. For more information, please visit www.cbridgecap.com.